Initial data from the UK Environment Agency suggest that 2020 saw the highest rates for aluminium packaging recycling ever. 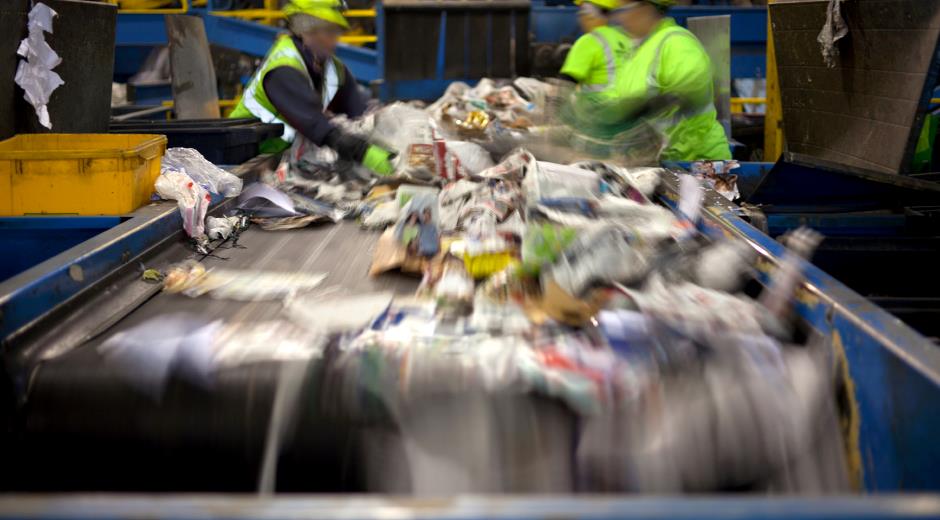 Preliminary figures from the UK Environment Agency suggest that last year was the year when the nation saw the highest rates for aluminium packaging recycling.

Final data won’t be released by the end of this month when reprocesses and exporters have the deadline for giving their final annual reports.

Yet, the data collected so far by the Agency shows that 145,035 tonnes of aluminium packaging were gathered for recycling across the country in 2020.

In general, all the country’s recycling rates improved in 2020. However, aluminium recycling stood out as it has exceeded its target by a bigger percentage than other materials.

The first time the country saw record levels of aluminium packaging recycling was in July last year. The new data suggests increased public awareness among Brits about the widespread benefits of recycling aluminium.