L’Oréal have decided to raise awareness on the importance of recycling by launching makeup recycling stations in the UK. 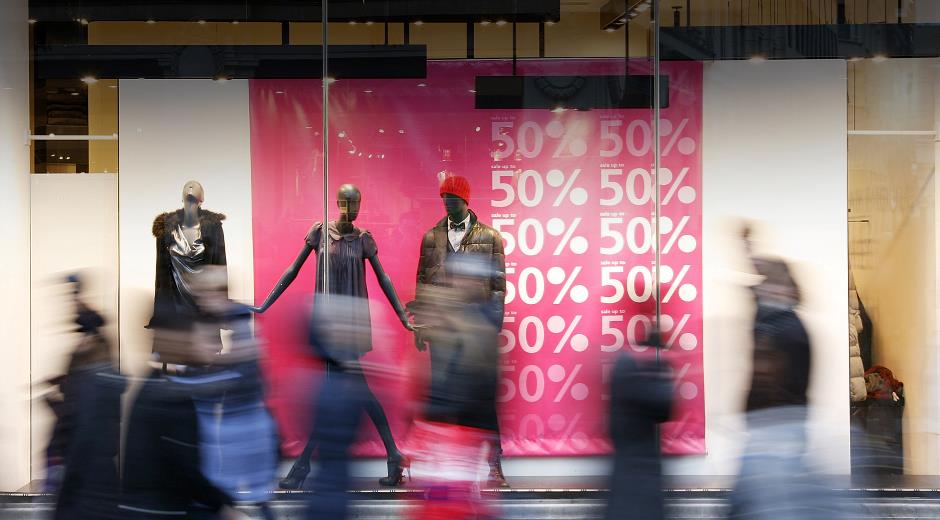 The UK is one of the biggest makeup markets in the world. According to a YouGov study, 85% of people in the UK wear makeup when going out, and 41% even wear makeup in private.

However, a Maybelline study found that only 50% of makeup wearers know that they can recycle their empty beauty products.

L’Oréal, the parent company of Maybelline, decided to step up and raise awareness on the importance of makeup recycling by launching makeup recycling stations in four major supermarket chains: Boots, Superdrug, Sainsbury’s, and Tesco.

The project was started in collaboration with TerraCycle. Clients will be able to leave their used and empty makeup products, such as eyeshadow palettes, lipstick and other lip products, foundation bottles, concealer tubes, mascara, and more. However, nail polishes, makeup brushes, and aerosols will not be accepted.

It’s not the first time that L’Oréal tries to install sustainable recycling practices in their customers.

The Body Shop and Kiehl’s, which are both under the L’Oréal brand, offer freebies and rewards to clients who bring in a certain number of empty products.