The world’s largest food company, Nestle, has announced a $2 billion-worth investment to address the plastic waste crisis that the company itself is also largely responsible for... 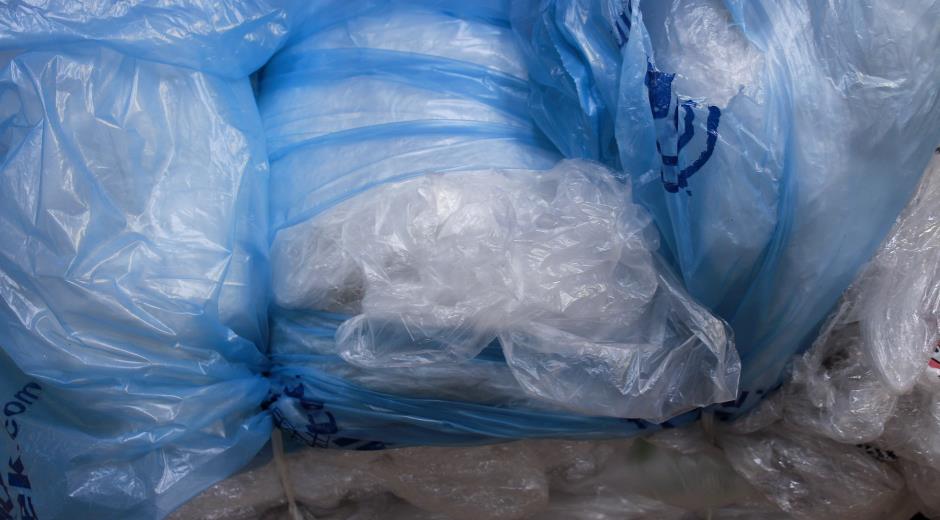 The company decided to invest in technology that will help it source more recycled plastic for its product’s packaging. It also pledged to reduce the use of new plastics by one third in the next five years.

The Swiss-based food and beverage giant uses plastic for most of its food and bottle packaging. And, make no mistake, because of that, the company is regularly criticized by the general public for its plastic habits, being associated with one of the top plastic polluters worldwide. Acknowledging the plastic waste crisis and its contribution to it, the company pledged for making all of its packaging for its products 100% recyclable by 2025.

However, the company’s initiative still leaves some room for interpretations because just because something is recyclable, it doesn’t necessarily mean that it will be recycled. And, as The Guardian noted, so far, only 9% of recyclable plastic actually gets recycled.

Moreover, making recycled plastics safe for food remains an enormous challenge in the food industry, in general, and for Nestle as well.

Yet, the company’s initiative and the huge investment announced remain a good and major step made by the company to change its damaging plastic habit. Plus, it is encouraging not only that Nestle has finally committed to fighting against the plastic war but also that it may be a great example to follow for smaller retailers and brands.