A new technique called 'photoreforming' could allow us to reduce the amount of waste generated by single-use PPE equipment including face masks and gloves. 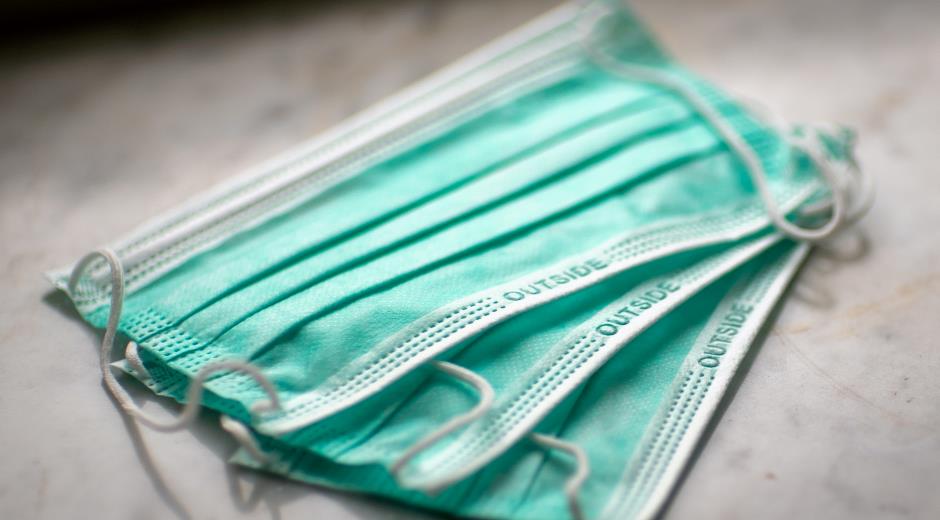 PPE items like face masks, visors, and aprons have been essential during the pandemic, but we’re paying a high environmental cost for them.

We have a huge problem with PPE waste, which is found in 45% of litter picks and contributes to marine wildlife pollution.

We can’t recycle PPE the conventional way because masks and other disposable items are contaminated, so it all goes to incineration plants. Unfortunately, incineration at this scale causes high carbon emissions levels, which then leads to global warming.

But soon, we could be able to recycle PPE items through a technique called photoreforming.

The technique, suggested by a team of researchers at Swansea University, uses sunlight to break down protective equipment into hydrogen. Research is still in incipient stages, but scientists say that using this technique on just 1% of PPE could save the NHS up to £700 million per year.

Scientists are also investigating whether the process could get rid of biohazardous pathogens on the equipment.

The team in charge of this project, which includes researchers in India and the UK, has already received £47,000 in funding from the Welsh Government.