New Plastic Tax to Curb the Use of Non-Recyclable Plastic

The Treasury is working on a new plastic tax to discourage the use of non-recyclable plastic items such as straws, disposable cutlery, coffee cups and takeaway food trays. 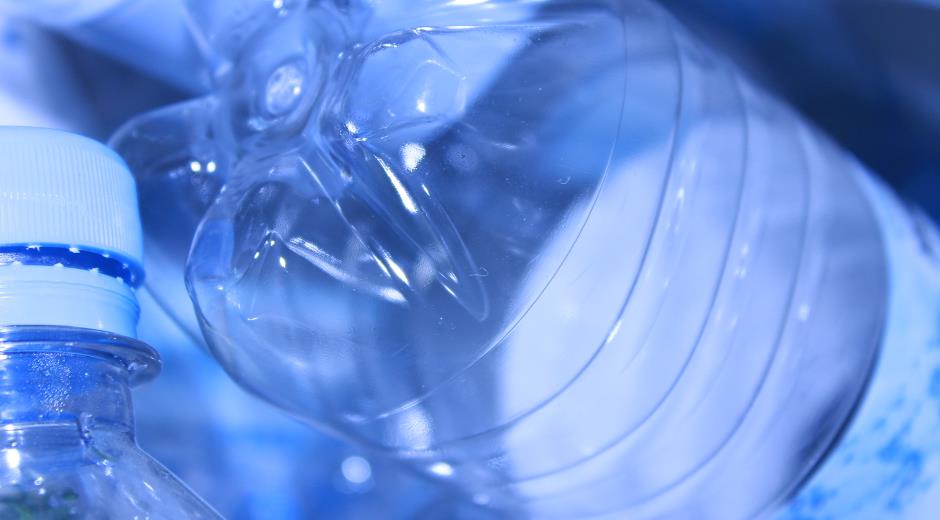 The Exchequer Secretary, Robert Jenrick, announced on Friday that Britain needs to tackle the plastic problem by persuading manufacturers of plastic goods to choose recyclable materials instead of new virgin plastic, which is a heavy pollutant and takes decades to decompose.

The levy is expected to be announced in the next Budget and it comes as a response to the public outrage over the alarming rate of plastic pollution in the UK.

Of the 162,000 replies the Treasury received, the vast majority were encouraging, although there were also voices saying that consumers would have to pay more until shops stop selling harmful plastics.

The details of the plastic tax have not been discussed yet, but the Chancellor expressed his belief that in the long run, it will help Britain shift to recyclable materials and become a world leader in reducing plastic waste.