Anyone buying a bottle of one of Coca Cola’s products in Sweden are in for a surprise..... 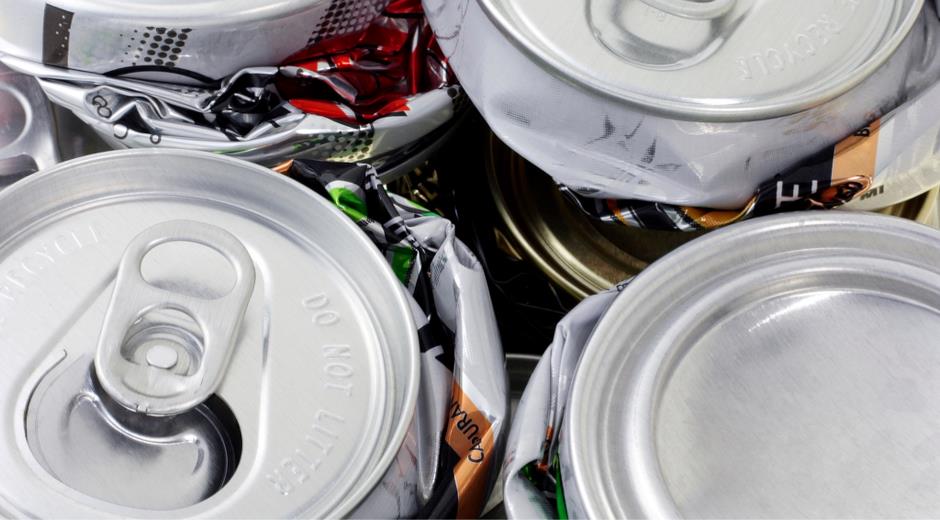 Those who buy a bottle of one of Coca Cola’s products in Sweden are in for a surprise. This month, Coca-Cola European Partners, the company responsible for bottling Coca-Cola products in Europe, announced that they will soon make a dramatic design change to the brand’s labels, in an effort to advocate for the circular economy.

On the new labels of PET bottles made from 100% recycled plastic, you won’t see names like Coca-Cola, Fanta, Sprite, or Bonaqua taking centre stage. Instead, you’ll see a message that translates as “Recycle me again. I am made of 100% recycled plastic. Made in Sweden.” Besides, all these bottles will now be white, to further emphasise sustainability.

According to Coca-Cola Sweden representatives, the company produces 205 million bottles from recycled plastic and, through this initiative, they hope to support Sweden’s vision of recycling 100% of plastic bottles by 2025. At present, Sweden recycles 85% of plastic bottles, which is one of the highest rates in all of Europe.